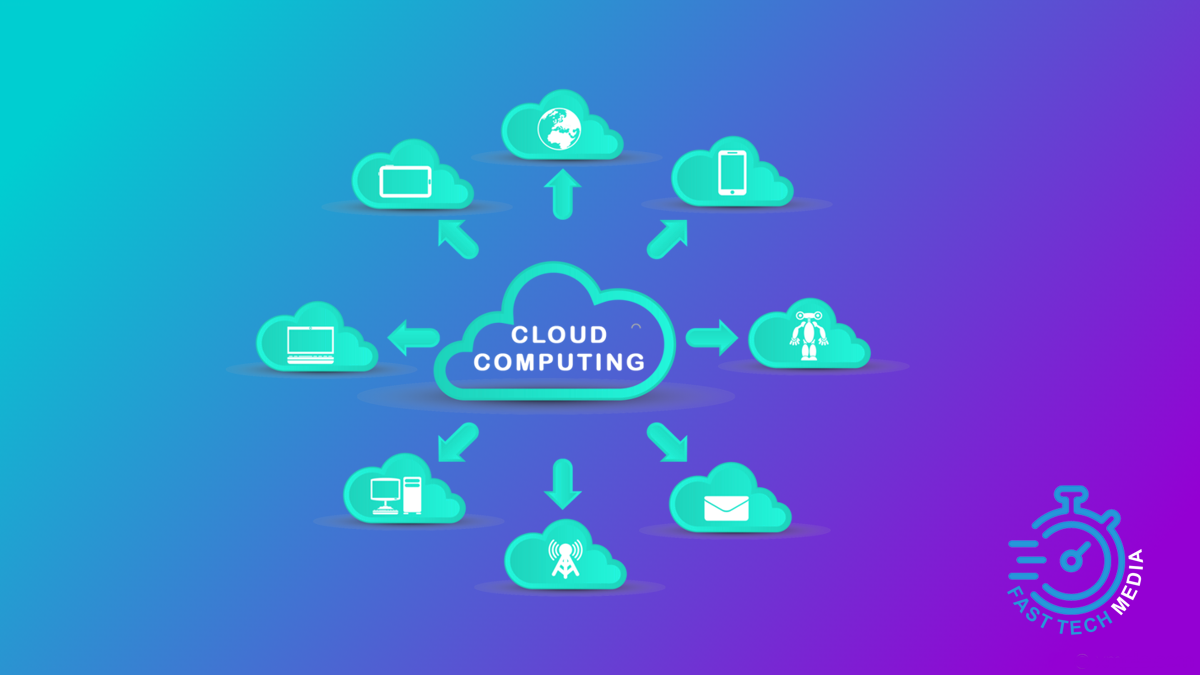 There are two ways of delivering web hosting services before the introduction of cloud computing systems-using stand-alone physical or virtual servers or some form of physical computers (servers) cluster pf. The most common was to host websites as Virtual Hosting accounts using stand-alone physical servers. Virtual Hosting is a method to host multiple websites and domain names on a stand-alone server. The website accounts are divided into different directories and share them on the underlying physical server as CPU, memory and all the resources.

Most shared hosting accounts are “name-based” accounts. “Name-based” means that the physical host server uses multiple hostnames and/or domain names running in the IP address. For example, the server is able to receive domain requests, domain1.com, domain2.com, domain3.com, domain4.com, domain5.com and many more. Everyone resolves to the same IP address. However, if the server receives an HTTP request for domain1.com, for example, it sends it to an HTML file placed in the /var / www / user / domain1/site/ directory and so on.

Virtual Hosting’s downside has always been the server load, which creates different accounts when they need to use a lot of resources. There was only one way to overcome the server load issues before Cloud commuting. It was to create some form of a cluster of physical servers that would divide between the different computing tasks. Although technically possible, due to the way server automation software (control panels) was used to work, this was not a very common method of improving the Virtual Hosting systems. Usually, they lock one of the physical hosts to the CPU and physical hardware and were thus unable to function properly in a multi-server environment. So, those who used to do Shared Hosting before cloud computing, which could be considered as computer virtualization that works in a multi-server environment, had little choice. They had to deal with server loads on a daily basis without being able to distribute the load to another instance or scale the physical or virtual server’s CPU and RAM resources that host the Virtual accounts.

How changed that with cloud computing?

In every service niche, cloud computing has significantly improved Web Hosting. For instance, the cloud infrastructure in the VPS niche allows the isolated virtual servers to be instantly scaled up and down. The cloud systems in the Virtual Hosting (Shared Hosting) niche not only allow any virtual cloud-based host to be scale-up. They allow Failover and High availability.

High Availability (HA) is a strategy that prevents any potential malfunction of a computer system by making it possible for this system to come online very quickly following a failure of its operating system (OS) or a physical server outage where the certain virtual host used to deliver Shared Hosting services resides. HA is usually a function that monitors overload, OS failure, or downtime in the computing instance. If any happens, it simply restarts on the same physical server, or if it’s down on a different physical host, part of the cloud computing system-and here comes the cloud computing. High Availability’s main purpose is to reduce the downtime of the service and not to avoid it. It simply very quickly returns the virtual server used for delivering any online computing service.

Failover refers to a cloud computing system’s ability to continue to deliver any services without interruption in the event of an OS or hardware failure. There are different techniques and scenarios for failover. What is important is that Failover (or Fault-Tolerance) is a function which transfers the workloads from any failed computing node (server) to a new one in the event of an outage.

Web hosting service providers had to deal with server loads before cloud computing, suspend the virtual account that used to overload the underlying server, move it to a new host, or simply place it in an isolated environment on a VPS or a dedicated server. Cloud computing systems nowadays allow providers to scale up the computing resources of the servers they used to deliver web hosting services in real-time. It’s a Web Hosting service for the cloud! When High Availability is available as a function, it reduces service outage to less than 1 minute, while failover prevents service downtime either by duplicating and mirroring any cloud server instances or by automating real-time service migration when a failure is detected.

We came to the close. It is “Ask the web hosting company you want to use if they have a cloud infrastructure in place and provide the web hosting accounts with high availability and/or some sort of failure.” 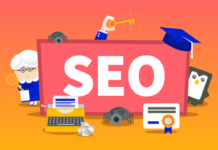 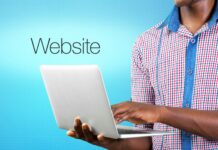 Fast And Secure WordPress Hosting For Professionals With Rocket – A Review 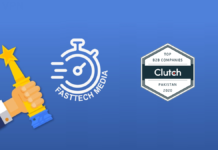 FastTech Media is a Top B2B Company in Pakistan

The 8 most common mistakes when starting Digital Marketing

How to understand the main sources of traffic on your website

Fast And Secure WordPress Hosting For Professionals With Rocket – A...

FastTech Media is a leading firm based in Pakistan, which collaborates with you as your Service Partner despite of working as a service provider. FastTech Media offers services for software development, web design and development, SEO, digital marketing, IoT, business or product review, and content writing.